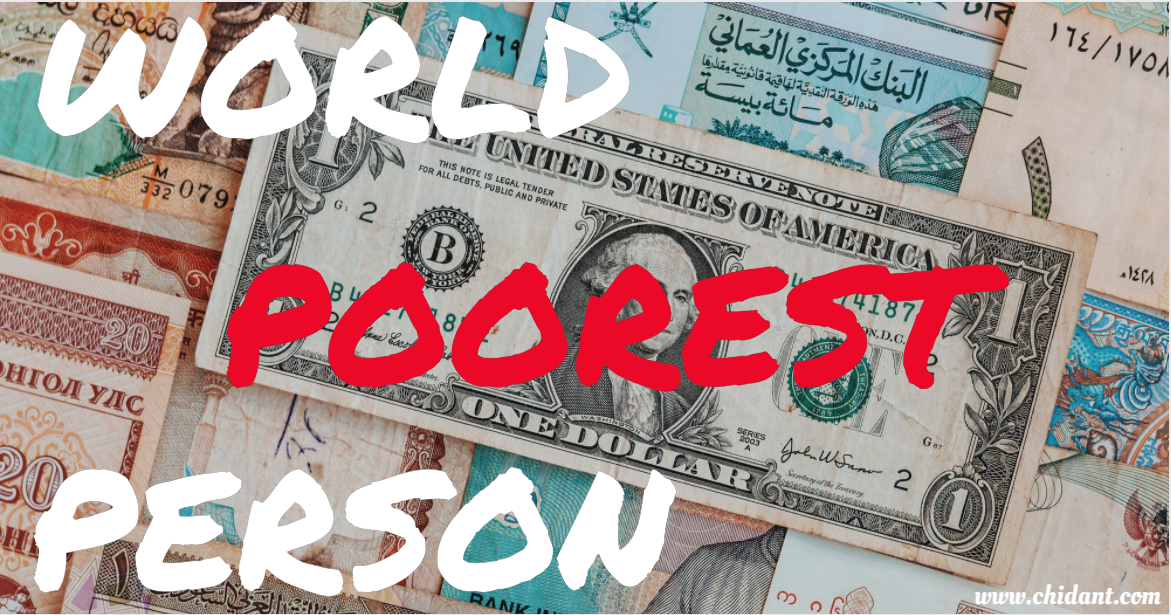 Jérôme Kerviel was said to be a computer genius, he is a French rogue trader, consultant, and former employee as a junior trader of the Société Générale (SocGen); one of the largest banks in the whole of Europe, he started working in the bank in the summer of the year 2000, he earned about $66,000 a year. 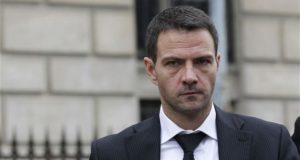 Poorest Person in the World

Well, Jerome Kerviel is the poorest person in the world.

Jérôme Kerviel was born on January 11th, 1977 in Pont-l’Abbé, Brittany, France and grew up there. His mother, Marie-Josée; is a retired hairdresser, and his father, Charles; was a blacksmith, also, he has an older brother by the name of Olivier.

In 2006, it was reported that Jérôme Kerviel started creating fictitious trades, at first it was relatively small but gradually increased in size and frequency.

Then, Société Générale closed out these positions over three days of trading, causing a large dip in the market in equity indices and losses that draw an estimate of about €4.9 billion or $7 billion.

Even Société Générale claims Jérôme had worked along, it seems weird how much-unauthorized trading had gone unnoticed at all, he was practicing this way out of his authoritative limit and could not have done all this on his own, even the fake trades were ever brought up, Jérôme would call it a mistake and cancel it the moment only to later replace it with another transaction while using tools to conceal detections.

So, Société Générale stated in a report that Jérôme was involved in a series of trade frauds, Jérôme’s lawyers (Elisabeth Meyer and Christian Charrière-Bournazel) reported that Société Générale wanted to hide losses that were incurred from the public and created a distraction from it. They said that the bank brought the scandal upon themselves, thanks to Jérôme the bank had made a profit of $2 billion in the year 2007. 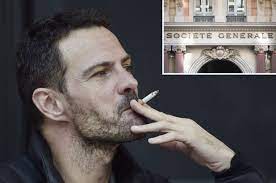 Jérôme will use many ways to conceal the traders from the bank’s internal controls to avoid getting detected, hundreds and thousands of trades can be hidden behind fake head trades. Jérôme was cautious and would close the trade before two or three days just before the internal control system would kick in, then these positions would be shifted to a new trade.

Reportedly, Jérôme had no personal profits from these trades and was very cooperative with the investigation, he also told the prosecutors that they are many others who were practicing such trades at Société Générale. He did admit that he exceeded the authoritative limit that the bank had given to him but he did all of these to increase profit. 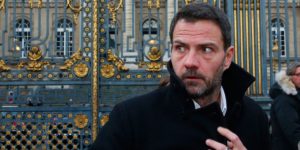 On January 24th, 2008, Société Générale filed a lawsuit against a 31-year-old person for creating fraudulent documents using forged documents and attacking the automated system alongside the bank. A few of the shareholders file a lawsuit as well for fraud, breach of trust, and forgery.

The Paris branch of Société Générale and Jérôme‘s department was ready to take in any document related to the case for analyses and investigation.

Jérôme himself was taken into custody on January 26th, 2008, he was initially supposed to be detained for 24 hours but it extended to 48 hours hold, his phone records were checked and he was questioned to get know-how about what had happened and who else was involved.

On January 28th, 2008, Jérôme was charged with abuse of confidence and illegal access to computers, these charges came with a maximum sentence of three years prison term.

Jérôme wanted to re-invent himself after getting released from jail with an ankle bracelet and only under the condition he was to be supervised, he wanted a chance of a normal life again; he was offered an opportunity to work for a consultancy firm by the name Lemaire Consultants & Associates after he was released on April 2008.

On June 8th, 2010, Jérôme was found guilty and sentenced to five years prison terms along with two years suspended; full repayment of the $6.7 billion that was lost, and a permanent ban from working in financial services.

On October 24th, 2012, a Paris appeal court reduces the sentence to three years, Jérôme had willingly turned himself into the French authorities for his present sentence.

On September 8th, 2014, Jérôme was released from Fleury Merogis prison having served less than five months of detention. He was to begin a job with an Information Technology consultancy company.

Ultimately, Jérôme was named the poorest man in the world as he had a debt of about $6.7 billion owing Société Générale, little did he know his lifelong hard work in earning could be all thrown away after a series of fraud trades and land him in jail, he is a living example of rich man turn poor.

There are many lessons one can learn from his story and avoid the things that he did to land him the title of the poorest man in the world.